Flu vaccination is recommended for anyone older than 6 months of age. But it is not approved for children younger than 6 months, who have the highest rates of flu hospitalization among all children.

In this study, U.S. researchers analyzed data from about 1,500 babies who were hospitalized for fever and/or respiratory symptoms in their first six months of life and underwent laboratory testing for influenza infection.

The results showed that infants born to mothers who received flu vaccination while pregnant were 45 to 48 percent less likely to be hospitalized with laboratory-confirmed influenza.

The study appears in the June issue of the American Journal of Obstetrics & Gynecology.

“It is recommended that all pregnant women receive the influenza vaccine during pregnancy because it is known that pregnant women have increased morbidity and mortality during pregnancy and in the immediate postpartum period if they get the flu,” lead author Dr. Katherine A. Poehling, an associate professor of pediatrics at Wake Forest University Baptist Medical Center, said in a medical center news release.

“We also know that mothers pass antibodies through the placenta to help the baby,” she added. “This study showed us that receiving the influenza vaccine during pregnancy not only protects the mother, but also protects the baby in the early months of life.”

The U.S. Centers for Disease Control and Prevention has more about pregnant women and influenza. 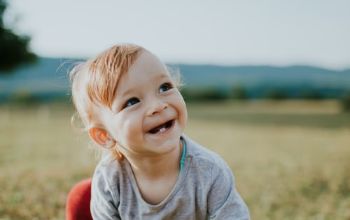 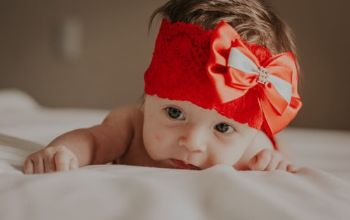