Interest in Toys May Predict Success of Autism Home Therapy

FRIDAY, March 25 (HealthDay News) — The level of interest toddlers with early signs of autism show in toys may predict how well they will respond to a parent-guided treatment program, a new study suggests.

The study included 51 boys and 11 girls younger than age 2 who met the criteria for autism disorders. The children were randomly assigned to receive either standard treatment (the control group) or enrolled in the Hanen’s More Than Words program, which is designed to promote communication, language development and social skills.

In the program, parents learn ways to help their toddlers communicate, such as encouraging eye contact and saying simple sentences from the child’s perspective.

Overall, the communication skills of the children in the program showed no improvement compared to those in the control group.

However, the program did appear to benefit a subset of children. Among toddlers who played with fewer toys when they were assessed at the start of the study, those enrolled in the program showed more improvement than those in the control group. Specifically, they had more instances of making eye contact, pointing or reaching for items of interest, and showing or giving a toy to a researcher, according to the report.

This effect lasted for at least four months after the program ended, the researchers noted.

The study, funded by the Marino Autism Research Institute and the advocacy organization Autism Speaks, was published online March 22 in the Journal of Child Psychology and Psychiatry.

“This report adds to our emerging knowledge about which interventions work for which kids. It will help match children with the right intervention and not waste time enrolling them in treatments that are not well-suited for them,” co-author Wendy Stone, director of the Autism Center at the University of Washington, said in a university news release. 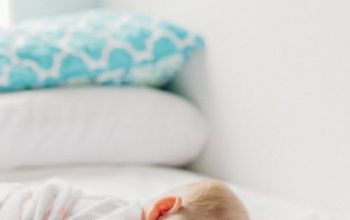 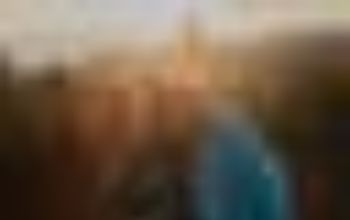