Newborn Screenings May Miss Hearing Loss in Some Kids 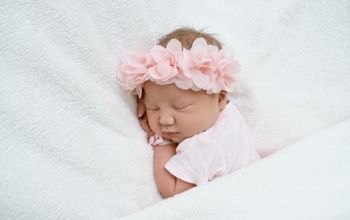 Cochlear implants are small electronic devices that are surgically implanted and stimulate the auditory nerve to enable the deaf or severely hard-of-hearing to process sound.

Children born after the UNHS law took effect were younger when they were diagnosed with hearing loss than children born before the mandate, according to the study.

“Almost one-third of our pediatric implant recipients pass UNHS and are older at the time of initial diagnosis and implantation than their peers who fail UNHS,” Dr. Nancy Melinda Young, of Children’s Memorial Hospital in Chicago, and colleagues reported.

Some of the children who passed the newborn screening test may have had “delayed onset” hearing loss, which “limits our ability to achieve early diagnosis and implantation of a significant number of deaf children,” the authors concluded.

The study is published in the March issue of the journal Archives of Otolaryngology — Head & Neck Surgery.

The U.S. National Institute on Deafness and Other Communication Disorders has more about newborn hearing screening.

Babies May Be Smarter Than You Think 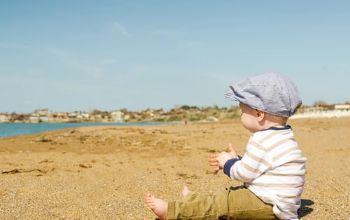 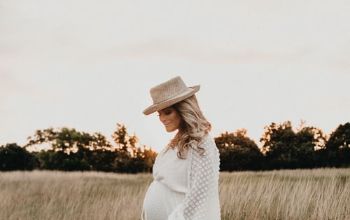