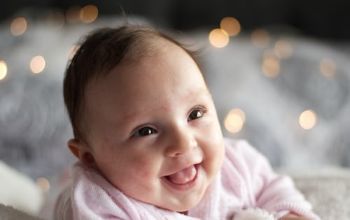 THURSDAY, June 7 (HealthDay News) — Worldwide, nearly 15 million babies were born prematurely in 2010 — more than one in 10 of all births. The majority of premature births — 60 percent — occurred in developing nations in south Asia and sub-Saharan Africa, according to researchers. But premature birth is not a problem limited to the poorest nations.

In 2012, 517,000 babies were born preterm (before 37 weeks gestation) in the United States, according to the report by researchers from Save the Children in South Africa. Full term is 40 weeks.

The study is in the June 7 issue of the journal The Lancet.

Of 65 nations studied, preterm birth rates decreased in just three — Croatia, Ecuador and Estonia — between 1990 and 2010, and remained stable in 14 others.

The average annual increase in the United States was less than 1 percent.

“Most European countries have about half the preterm birth rate of the United States, but while the U.S. rate has leveled off, European rates — even in Scandinavian countries — are increasing,” research team leader Joy Lawn said in a journal news release.

Preterm birth, the leading cause of newborn death worldwide and the second most common cause of death in children under age 5, leads to 1.1 million deaths worldwide each year.

“Urgent attention is needed to better understand and reduce these rates of preterm birth,” Lawn said.

According to the Institute of Medicine, preterm birth costs the United States more than $26 billion a year, or $51,600 per preterm infant.

“This group of infants accounts for 12 percent of U.S. live births per year, but their care consumes close to 60 percent — or $6 billion — of total spending on initial neonatal care,” Nils-Halvdan Morken, from the University of Bergen and Haukeland University Hospital in Norway, wrote in an accompanying editorial.

The earlier babies are born, the more expenses they tend to incur, Morken noted.

“An infant born at 38 weeks incurs a tenth of the expense of one born at 35 weeks — $441 versus $4,733,” he wrote. “Therefore, even a modest reduction in preterm birth would lead to substantially reduced costs.”

The U.S. National Institute of Child Health and Human Development has more about preterm labor and birth. 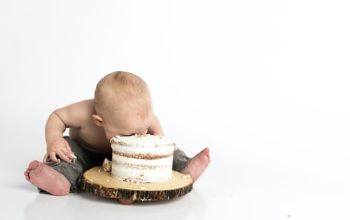