Single parents everywhere can breathe a sigh of relief, new research shows that children are equally happy whether they live with one parent or two. UK researchers presented their findings at the British Sociological Association conference last week, providing some interesting insights into the factors that affect happiness and wellbeing in children. Among their findings; children were equally happy, whether they lived with two biological parents, a step-parent or only one parent.

The Millenium Cohort study analysed data from almost 13 000 seven year old children and nearly 3 000 11 to 15 year olds, and found that their levels of happiness were exactly the same no matter what kind of family structure they lived in. Of the seven year olds, 64% reported being happy sometimes, 36% said they were happy all the time. In a press release, NatCen Social Research senior researcher Jenn Chanfreau said, -Family type had no significant effect on the happiness of the children. Interestingly, even kids with a disabled parent were equally happy.

These findings contradict many previous studies which paint an overall negative picture of children with single parents being at a higher risk for juvenile delinquency, conduct disorders, emotional problems and a host of other negative outcomes.

This study should be comforting to the many South African single parents, most recent figures indicate that only 33% of South African children live with both biological parents. 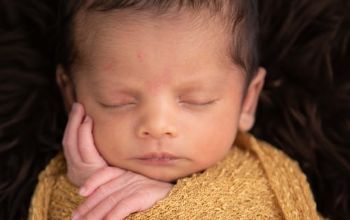 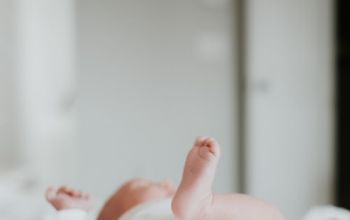