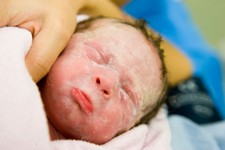 New moms tend to panic when they see a low Apgar score, but the fact is that few babies receive a 10 out 10 score, with the average being 7. An initial low Apgar test is also common.

Why is the Apgar test performed?

These routine tests have been done for more than fifty years, and were originally created by female doctor, Dr Virginia Apgar. Dr Apgar wanted to develop a simple and repetitive way to quickly assess the health of the newborn baby within a few minutes after birth. At first the test was used to determine what effects anesthetic had on the baby, as Dr Apgar was an anaesthesiologist. Today however, the Apgar tests are performed after all births and the term, Apgar is an acronym for Appearance, Pulse, Grimace, Activity and Respiration.

Ninety percent of all full term infants will successfully make the transition from womb to world with few problems. Ten percent of babies however will require immediate medical intervention. The Apgar test is able to instantly identify the 10% of infants which need immediate medical assistance and without this test; many infants would not have received the assistance they needed, in time. Apgar is used around the world and it is has become a trusted and very practical method of quickly assessing the health of the newborn infant and  the test can be done using no specialised equipment and is carried out in the delivery room.

If the initial one minute Apgar test results in a low score (less than 3), it indicates that the baby will need immediate medical attention. A low Apgar score is not an indication that the baby will suffer from any long-term problems. If the score still remains low at the subsequent five minute test, or at any later tests, this may indicate an underlying medical concern. The test was not however meant to serve as a means to determine any long term developmental problems, but was merely created to help medical staff to quickly assess the immediate health of the newborn baby and if the baby was in need of swift medical attention. The Apgar test may be conducted as many as five times, at birth, at 5, 10, 15 and 20 minutes.

How is an Apgar score calculated?

Once the baby is born, their colour or tone of their skin will be looked at (Appearance). If the skin is pale or blue, the baby will score low in appearance. A healthy skin color (pink) will increase the score. The baby’s pulse will be monitored and the range used here is no pulse, below 100 and above 100. Grimace – how does the baby react to stimulation? Activity – is the baby active and alert, or is the baby listless? Breathing is the last part of the Apgar test and if the baby is able to breathe unaided, baby will achieve a high score. In most cases, a low score is achieved at the first Apgar test but the score of most babies will vastly improve at the second five minute test. Remember very few babies score a perfect 10 out of 10 score, and usually 9 is considered to be the highest score obtained in an Apgar test.

All Apgar scores will be recorded at birth and will also be recorded by the baby’s paediatrician. 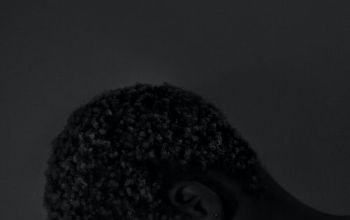 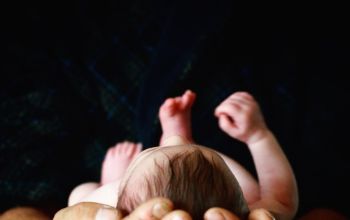 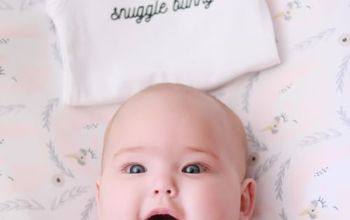