As a mother, do you feel you-re being judged? 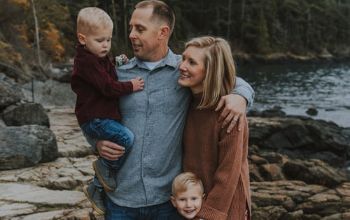 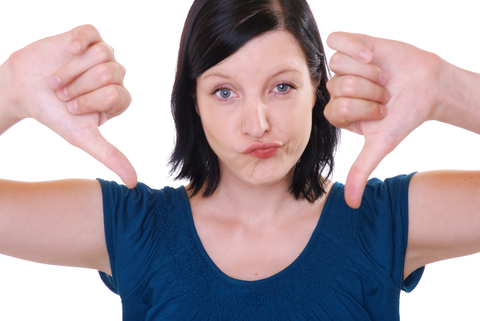 Are you constantly subject to judgemental stares, or that mouthy mother-in-law always criticising your parenting styles – what you feed your child, when your child should nap, what medicines to use, how you discipline your child, the list is endless.

According to Susan Newman (PhD) in Psychology Today, -Judgement comes at mothers from all angles – other mothers, our own parents, in-laws, coaches, teachers and even complete strangers.

A mother used to competition shares:

Being a three-time Olympic gold medallist in beach volleyball Kerri Walsh Jennings is no stranger to competition and being judged. This mother of three says, -I know that when I’m on the field and someone is loud and they’re aggressive I know they’re nervous and they’re insecure. So, when I have a mother who is coming at me, I know where she is coming from. Much like in the volleyball court, these mothers come from a place of insecurity, and according to Jennings you shouldn’t allow other mothers to make their issues yours.

However, she doesn’t just dispel all criticism, -Again, it serves a purpose, it absolutely helps me to take another look at what I’m doing, but it doesn’t mean that I’m going to change what I’m doing. Some adjustments could sometimes be in order, but don’t let them derail you with every comment.

You are not alone:

A staggering 95% of mothers (with children under the age of five) who partook in a study conducted by Mom Central, felt insecure and as if they were being judged.

The study revealed the following areas that mothers felt judged on: 79% for parenting approaches, 71% for work and 67% for infant feeding.

Under parenting approaches, the study identified certain factors impacting on parenting approaches: how you discipline your children, your napping decisions, being strict and then spoiling your children. This is how they scored: Discipline came out on top with 56%, sleeping strategy decisions with 53%, being too strict and spoiling with both 33%.  It seems as if mothers feel judged whether they are strict or lenient, making it extremely difficult to know how to adjust your behaviour.

This only strengthens Jennings’s notion that judgement or criticism should first be assessed before being taken to heart. It can do much harm if you follow all the -advise’ you get. It can result in you being unstable – and, as we all know, children desperately need stability to grow and flourish.

Here too, you can’t win. It seems that both mothers who breastfeed and those who feed on formula feel judged. An overwhelming nine in ten mothers (a whopping 86%) felt judged for using infant feeding formula, whereas, on the other side of the coin, a slightly less seven out of 10 mothers who breastfed felt criticised.

The culprits – are you one of them?

Be careful that you don’t become part of the judging crowd. People tend to return the favour.

Source: Do you know who is judging you?, Susan Newman, Psychology Today, June 2013. 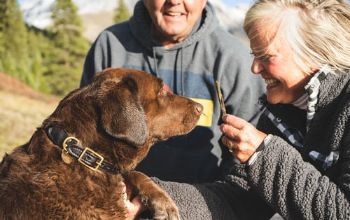 Sterilization – You or Him? 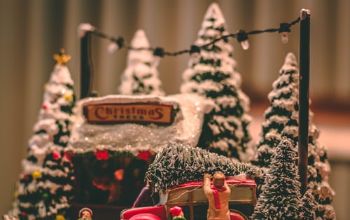 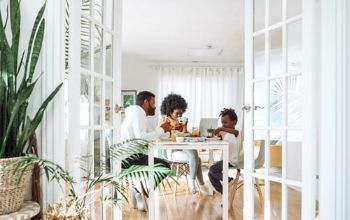