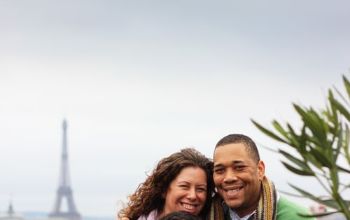 The world has evolved a great deal since the days when women were viewed solely as baby-making machines. Today, both men and women are able to make personal decisions on whether to procreate.

Many couples are choosing to wait longer before starting a family. They may want to travel, buy a home, or focus on their respective careers first.

Regardless of their reasons, couples have a variety of contraceptive or birth control options to choose from.

Condoms are the best known and the most popular contraceptive in the market. They are readily available, and can be found in virtually all stores and pharmacies. Condoms are also handed out free of charge at all Family Planning Centres.

Condoms stop semen from entering the vagina – hence they are referred to as -barrier’ contraceptives. The recent introduction of the female condom, has been welcomed by females the world-over.

Although condoms are popular contraceptives, they have disadvantages. A slight tear on the latex surface, renders them useless. Many couples also feel that the need to find a condom before intercourse is somewhat of a -mood killer’. On the flip side, the advantages of these latex sheaths include affordability, availability, and 86% safety. For those who are looking for added protection, spermicides can be used in conjunction with condoms to give added protection.

The pill has given millions of woman the ability to take control of their reproductive lives. These women use the pill with the knowledge that unwanted or unplanned pregnancies can be prevented.

As in the case with all birth control methods (except total abstinence) — the pill is not 100% safe.

The pill is easy to use. It prevents ovulation from occurring, and as such, if no eggs are available for fertilization, pregnancy will not occur. It may seem like a relatively simple process but it has been found that continued use of the pill may make falling pregnant in later years difficult. Women who have used this method exclusively are at risk of thrombosis, and are considered to be at a higher risk for cervical cancer.

On the upside, the pill can be purchased at all pharmacies, but is freely available at all local Family Planning Clinics. In order for the pill to be effective, it should be taken each and every day (preferably at the same time).

The morning after pill

This is referred to as emergency contraception and is seen as a -backup plan’ for a couple that has engaged in unprotected sexual intercourse or in cases where contraceptive methods have been used, but failed. Such as after a condom breaks during lovemaking. Although the name of the pill may be confusing, the pill is effective up to three days after the initial sexual encounter.

There is by no means a shortage of birth control products on the market and both men and women can choose from many tired and tested methods. Besides the male and female condoms and birth control pills, there are cervical caps, diaphragms, virginal rings and contraceptive sponges. Each method has its own success rate and its own pros and cons.

Sterilization and vasectomies are both surgical procedures and are recommended for couples who are confident with their decision not to have any more children. In sterilization the fallopian tubes are cut, tied or blocked and the sperm is prevented entry and unable to fertilize the egg. The vasectomy is where a male’s sperm ducts are tied or sealed and this means that no sperm is released into the ejaculated semen.

The rhythm method is an all natural form of contraception and involves no devices, surgical procedures or pills.  It is based on calculating ovulation each month, and abstaining from sexual intercourse during this -fertile’ period. This is a method that demands accurate calculating and it is not the most reliable methods of birth control. Like the rhythm method, the withdrawal method is another natural type of contraceptive with a success rate of just 72%. The withdrawal method is where the man does not ejaculate in the woman and withdraws moments before ejaculation occurs. This method allows the woman no control and in addition, most couples find that this method put a damper on the enjoyment of intercourse, as there is the constant worry that withdrawal will not be done on time.

Total abstinence is by far the most foolproof and most effective method of birth control, however since lovemaking is an important part of all successful and happy relationships, abstinence for most couples is not an option.

There are a number of good birth control options available and pro-active couples will soon realise that each option must be discussed and looked at on its merits and a method must be selected that offer the best success rate and which is able to fit into the lifestyles of both partners. 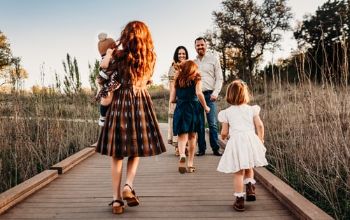 The Importance Of Family Time 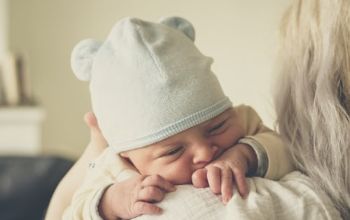 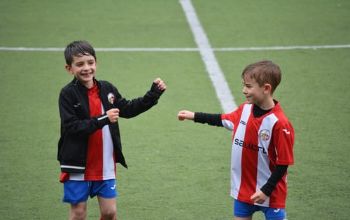