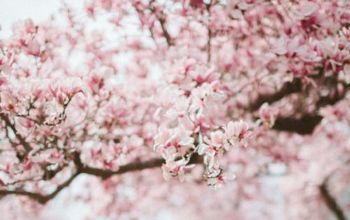 During a media briefing held Thursday by the Planned Parenthood Federation of America and the Society of Family Planning, researchers said few large studies on contraception have included obese women, creating gaps in knowledge about the safety and effectiveness of various methods among this population.

About one-third of all American women between ages 20 and 39 are obese, and most of these women will use contraception, said Dr. Vanessa Cullins, vice president of external medical affairs for Planned Parenthood Federation of America.

“Obesity and unintended pregnancy are two of our major health epidemics, and this is at the intersection of both,” Cullins said. “Armed with additional information, we hopefully will be at a place where we can give more detailed and customized advice to women who are overweight or obese.”

New findings presented Thursday indicated that pregnancy-prevention hormone levels varied widely among obese and normal-weight women using Implanon, a contraceptive implant that works for up to three years. These hormone levels ranged between 31 and 54 percent lower in obese women, whose body mass index (BMI) is 30 or higher, said study author Dr. Melissa Gilliam, a professor of obstetrics and gynecology, and pediatrics at the University of Chicago.

BMI is a measurement that takes both height and weight into account.

“Obese women had a much slower time to reach peak [blood] levels — 100 hours versus 50 — and these were never as high as in normal-weight women,” said Gilliam, also board president of the Society of Family Planning, adding that the study did not determine whether these women were more likely to become pregnant while using the method.

Weight gain, another concern among hormonal contraceptive users, was addressed in a study of young women using the Depo-Provera contraceptive shot, which is administered every 12 weeks. It found that those who gained significant weight within six months of starting the shots had higher levels of certain enzymes in their fat cells before they even began.

However, “The majority of women are not at risk for large increases in weight while using [Depo-Provera],” said study author Dr. Andrea Bonny, an assistant professor of pediatrics at Nationwide Children’s Hospital in Columbus, Ohio. “Future studies need to better identify the differences in fat cells between those that do and don’t gain weight.”

Another study, on rhesus monkeys, found that birth control pills were not linked to weight gain among female primates and actually triggered weight loss among those who were obese. However, scientists note that research involving animals often fails to produce similar results in humans.

In theory, obese women might be more vulnerable to pregnancy during this time period, but Edelman noted that a recent study of 52,000 women found only slight differences in oral-contraceptive failure rates between obese and normal-weight women.

“These differences aren’t sufficient enough to overcome the overwhelming benefits achieved by women finding the method that works best for them,” she said.

In an era of increasingly customized medicine, the researchers said more data would help doctors to better tailor contraceptives to overweight and obese women.

Edelman referred to long-term methods such as hormonal implants and intrauterine devices (IUDs) as the “Cadillac of products” for women of any weight, but said she and other experts don’t have yet enough information to recommend that obese women currently alter their usage of hormonal contraceptives.

“Contraceptives are usually studied in a normal-weight population . . . but we’re changing our one-size-fits-all philosophy,” Edelman said.

The Association of Reproductive Health Professionals has more on how hormonal contraception prevents pregnancy. 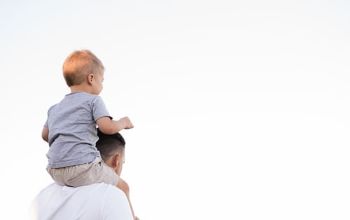 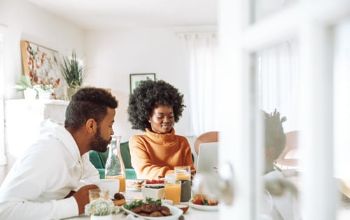 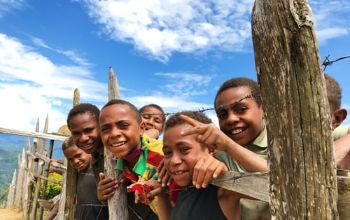