Dad’s Depression May Rub Off on Child’s Behavior 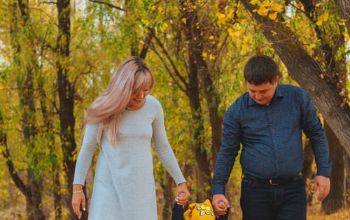 Most prior research has focused on depressed mothers and the negative impact their depression can have on kids, according to the researchers from the NYU School of Medicine.

About 6 percent of children whose parents did not have symptoms of depression had emotional or behavioral issues.

The findings shed light on “the urgent need to recognize the roles of fathers in the lives of children and families,” lead study author Dr. Michael Weitzman, a professor of pediatrics and environmental medicine, said in a university news release.

The study is published in the Feb. 23 online issue of the Maternal and Child Health Journal.

“Fathers play profoundly important roles in the lives of children and families, and are all too often forgotten in our efforts to help children. These new findings, we hope, will be useful to much-needed efforts to develop strategies to identify and treat the very large number of fathers with depression,” Weitzman said in the release. 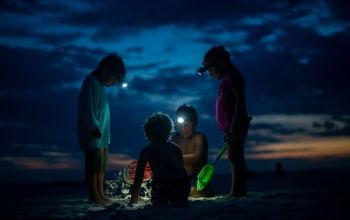 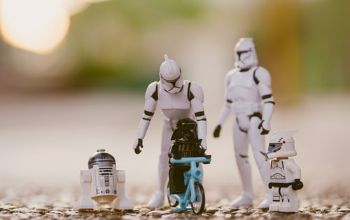 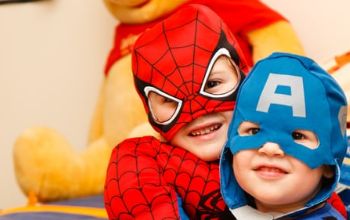