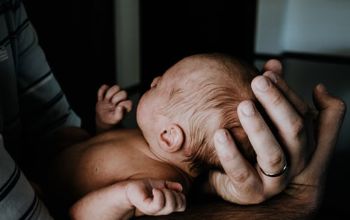 FRIDAY, June 15 (HealthDay News) — Move over, tiger moms. Dads can play an even more significant role in the development of happy, well-adjusted children than do mothers, a new study indicates.

Just in time for Father’s Day, findings from a large-scale review of research shed light on how parental acceptance and rejection can affect the personalities of progeny well into adulthood.

“In our 50 years of research in every continent but Antarctica, we have found that nothing has as strong and consistent an effect on personality development as does being rejected by a parent — especially by a father — in childhood,” said study co-author Ronald Rohner, director of the Ronald and Nancy Rohner Center for the Study of Interpersonal Acceptance and Rejection at the University of Connecticut, in Storrs.

The study, published recently in the journal Personality and Social Psychology Review, analyzed 36 studies, from 1975 to 2010, involving almost 1,400 adults and 8,600 children in 18 countries. The children ranged in age from 9 to 18, and adults were between 18 and 89.

All the studies included in the review included an assessment of seven personality traits considered central to what is called “parental acceptance-rejection theory.”

Those traits — aggression, independence, positive self-esteem, positive self-adequacy, emotional responsiveness, emotional stability and positive worldview — were evaluated using self-report questionnaires. Participants were asked about their parents’ degree of acceptance or rejection during their childhoods and about their own personality characteristics or tendencies.

“The study shows a strong relationship between those seven traits and the experience of feeling accepted and cared about by your parents,” said Dr. John Sargent, a professor of psychology and pediatrics at Tufts University School of Medicine and chief of child and adolescent psychiatry at Tufts Medical Center, in Boston.

“What’s really important to kids is to know they’re accepted by their parents,” Sargent said.

Study author Rohner said fathers may have a greater impact on a child’s personality because children and teenagers pay more attention to the parent who seems to have greater interpersonal power, or influence, in the family’s power hierarchy.

He explained that when a father is perceived as having more power, even if he spends less time with the children, he can have a greater impact. That’s because his comments or actions seem to stand out more notably. This is despite the fact that, all over the world, mothers tend to spend more time with kids than fathers do.

There was no difference seen in the importance of a father’s love for girls versus boys.

The study does not establish a causal connection between respondents’ personalities and perceptions of being accepted or rejected.

Rohner said the research shows that society tends to place too much emphasis on the impact of mothers on children, often blaming them for troublesome personality traits or behaviors, even into adulthood. “We need to start giving greater acclaim to dads, and put them on an equal footing with moms in terms of their impact on children,” he said.

“Our work should encourage dads to get really involved in the loving care of their children at an early age,” Rohner said. “Their kids will be measurably better off.”

The University of Connecticut has more about acceptance and rejection in families. 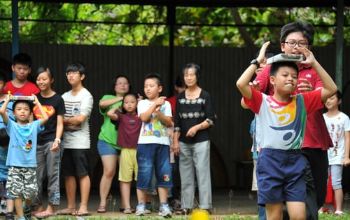 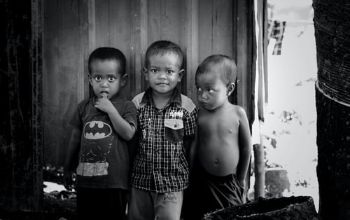 Breast-Feeding May Not Protect Moms Against MS Relapse 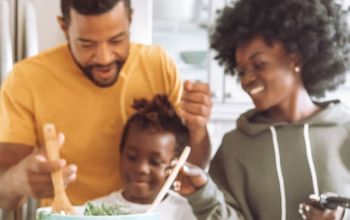