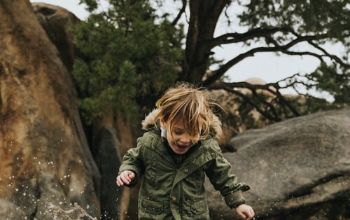 TUESDAY, Sept. 6 (HealthDay News) — Younger women with breast cancer who undergo a lumpectomy to remove their tumor survive just as long and aren’t any more likely to have a recurrence than women who opt for the more radical and disfiguring mastectomy, or removal of the entire breast, two new studies report.

“These results will give young women with breast cancer some reassurance if they choose to have a lumpectomy,” said Dr. Julliette Buckley, lead author of one of the studies, at a Tuesday news conference. “They can feel safe and secure in making the choice to keep their breast.”

The findings, which are being presented at the 2011 Breast Cancer Symposium in San Francisco, relate specifically to women under the age of 40.

Women in this younger age group tend to be diagnosed at a later stage than older women and seem also to have a higher rate of recurrence, said Buckley, who is a breast surgery fellow at Massachusetts General Hospital in Boston.

Although it has been unclear if women who undergo a mastectomy actually live longer, more women lately have been choosing this procedure over a breast-conserving lumpectomy.

Buckley and her colleagues looked at medical records on 628 women aged 21 to 40 who had been diagnosed with up to stage III breast cancer between 1996 and 2008.

Of the women undergoing lumpectomy, 7.34 percent had a local recurrence versus 7.4 percent in women who had their whole breast removed.

Survival rates were also similar in both groups, with about 93 percent of patients alive after five years and 87.2 percent alive after 10 years.

All patients in the breast-conserving lumpectomy group also underwent radiation therapy, along with 17 percent of women who had a mastectomy.

After adjusting for other factors, the investigators found similar survival rates in both groups, and a second, smaller analysis backed up this initial data: At five years, about 92 percent of women in each group were still alive. Those numbers declined to about 83.5 percent after 10 years. At 15 years, the numbers were 77 percent for lumpectomy and 79 percent for mastectomy, according to a news release from the American Society of Clinical Oncology.

“There was no difference based on the type of treatment they received,” said study lead author Dr. Usama Mahmood.

Although the surgical treatment for breast cancer may vary in certain cases, researchers noted that, in general, women who get a lumpectomy have the same survival rates as those getting a mastectomy.

“This serves as a reminder that women should be counseled regarding their treatment options and should not choose mastectomy based on the assumption of improved survival,” Mahmood said.

Because these studies were presented at a medical meeting, they should be considered preliminary until published in a peer-reviewed journal. 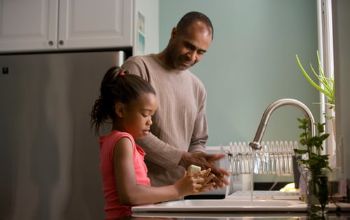 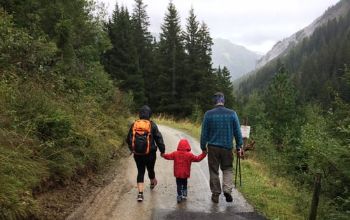 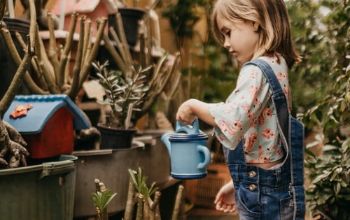