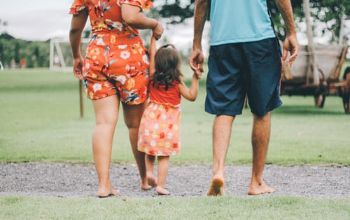 TUESDAY, Dec. 6 (HealthDay News) — Less than one-quarter of American parents with an overweight child remember ever being told by a health care professional that this was the case, a new study says.

“Parents might be more motivated to follow healthy eating and activity advice if they knew their children were overweight, but very few parents of overweight children say they have ever heard that from their doctor,” lead author Dr. Eliana Perrin, an associate professor in the University of North Carolina at Chapel Hill School of Medicine and a pediatrician at North Carolina Children’s Hospital, said in a university news release.

“As health care providers, it’s our job to screen for overweight and obesity and communicate those screening results in sensitive ways, and we are clearly either not doing it or not doing it in a way that families can hear or remember. While we’ve done better in recent years, clearly there’s more work to be done,” she added.

Perrin and colleagues analyzed federal government data collected on nearly 5,000 overweight children aged 2 to 15 between 1999 to 2008. During that time, 22 percent of parents said a doctor or other health care professional told them their child was overweight.

Among parents with obese children, only 58 percent recalled a doctor telling them that their child was obese.

The study appeared online Dec. 5 in the journal Archives of Pediatrics & Adolescent Medicine.

The Nemours Foundation has more about overweight and obesity in children. 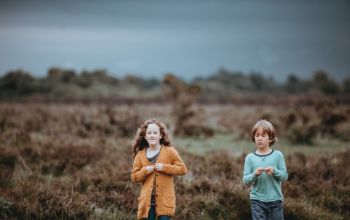 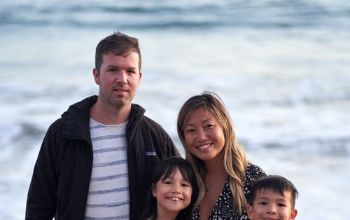 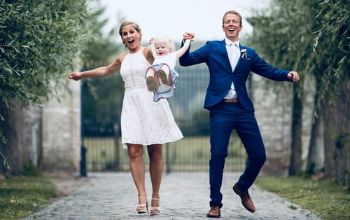 ‘Morning-After’ Pill May Be New Option to Treat Painful Fibroids