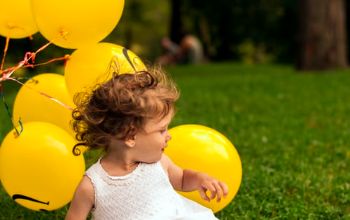 WEDNESDAY, Feb. 16 (HealthDay News) — The way women draw themselves may help reveal whether they have an eating disorder, researchers suggest.

They found that women with anorexia or bulimia draw themselves with different characteristics than women without eating disorders.

The study, by Israeli researchers, included 36 women with anorexia or bulimia and 40 women with no eating disorder, half of them overweight and half normal weight. The women were asked to draw themselves, and the researchers found various differences between the groups in four areas:

The researchers also found that among women with eating disorders, those with anorexia were more likely than those with bulimia to omit breasts from their drawings, to sketch less defined body lines and to portray smaller figures in relation to the page size.

The study, published in the Arts in Psychotherapy, shows “that women suffering or prone to developing eating disorders, such as anorexia and bulimia, can be diagnosed with a simple and non-intrusive self-figure drawing assessment,” co-author Rachel Lev-Wiesel, head of the Graduate School of Creative Art Therapies at the University of Haifa, said in a university news release.

“Women suffering from eating disorders usually tend to hide their condition, even from their professional therapists,” she explained. “They often find it difficult to talk about their problems, so a non-verbal and non-intrusive tool such as a simple request for a self-figure drawing can become an important tool in creative art therapy.”

The U.S. National Institute of Mental Health has more about eating disorders. 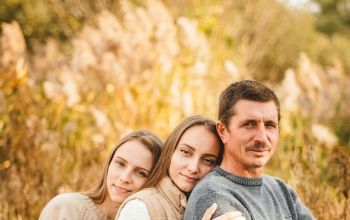 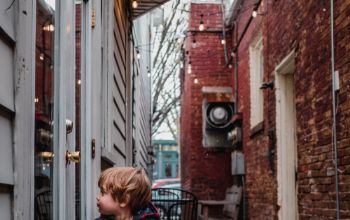 Down Syndrome Brings Joy, Not Regrets, for Many Families 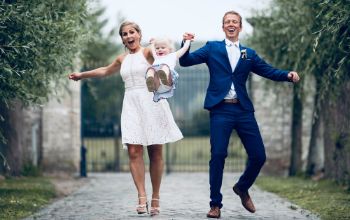