The New Face Of Discipline 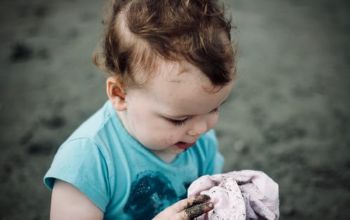 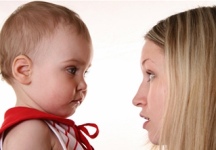 The face of disciplining children has changed over the years. On the whole, parents no longer want to discipline with military precision that turns our kids into mini-soldiers. But there is a very fine line to the opposite end that parents often mistakenly cross, giving kids too much freedom.

It is somewhat of a balancing act for parents trying to discipline their children firmly, yet in a more pro-active and positive manner.

A combination of disciplining with love and control will undoubtedly reassure your child that you are teaching him values and standards in a loving manner. This will reinforce stability in his life as well as the ability to cope with the realities of life in later years.

But we are all human and we make mistakes, even when raising our children. Certain blunders on our part can be avoided if we are aware of them and make an effort to sidestep them:

Remember that different types of discipline are appropriate for different age groups. For example, up until around 18 months the best way to enforce discipline is by focusing on good behaviour instead of bad behaviour, and also by redirecting the focus to acceptable behaviour.

From around 18 months to three years old the best form of controlled discipline is the same as from birth to 18 months, plus verbally explaining why the behaviour is unacceptable, as well as introducing time-outs for very bad behaviour or when your child repeats bad behaviour.

All this also applies to children of primary school age, along with a clear establishment of the rules, grounding and withholding privileges.

The parent who doesn’t establish rules for their child is a lazy parent and in effect, doing their child a great injustice. Children need to learn that life is full of rules and boundaries and without a solid understanding of this from a young age your child will probably grow up finding it difficult to fit into society. He could also run into trouble with the law because of his inability to function alongside people and an inability to distinguish between the unacceptable and the acceptable. It is for you to begin outlining these differences as soon as your child is ready. 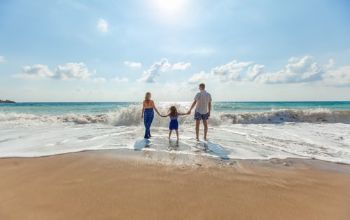 Tips On Being A Better Parent 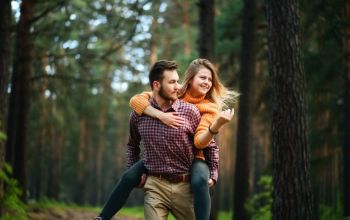 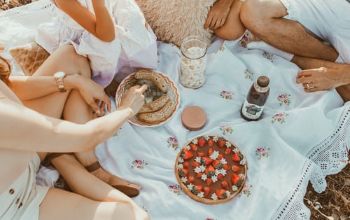