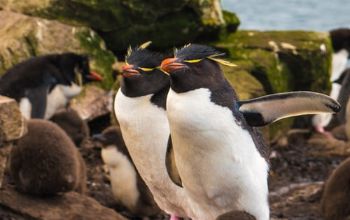 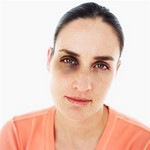 Domestic violence knows no barriers; it’s not endured only by those who are poor, it’s not a symptom of a specific race group and it can seep its way into the homes and lives of everyday people – like you, like me! Domestic violence is not a disease, and for society to overcome the stigma which has been suffered by those who have been abused, society must recognise the signs of abuse, and understand what the term -domestic violence’ means, as well as how to effectively offer assistance to both the victims and the perpetrators of domestic violence.

When we hear the fearful words -domestic violence’ we often think of women who are living in abject poverty, who have little education and who are, essentially, victims by choice,  or victims of their own doing! We seldom think that victims of domestic violence are men and we also fail to associate affluent or educated women as being victims of abuse. Abused women are black, white, poor, rich, employed and unemployed – they are our neighbours, our sisters, our mothers and our friends!

What is domestic violence?

Domestic violence includes both physical and mental abuse, and is made up of aggressive acts such as hitting, biting, shoving, slapping, neglect and continual threats of violence or threats of abandonment. The abuser or perpetrator controls his or her victim by withholding love, money, support, etc. and they endeavour to wear down the victim’s self-esteem and confidence, and will always try to gain the upper hand by attempting to restrict access to cash, or by preventing their partner from interacting with family or friends. Domestic violence includes acts of mental abuse by telling the victim that they are -rubbish’, they are unattractive and a woman or man begins to believe that they will only be loved by their partner – and cannot be loved by anyone else as they are not worthy. They are also made to feel that the abuse is their fault, that they trigger the attacks or cause their partner’s rage.

People who have not been affected by domestic violence or who have not witnessed the traumatic, far-reaching effects of spousal abuse often wonder why the abused woman or man does not simply leave, or enlist the help of the law to make the abuse stop. On the other hand, those who have been in or who are in a turbulent relationship, know that leaving is probably the hardest decision to make, as their abuser has, for years, conditioned them to believe that without them, they are worthless, useless and will be unable to function without them. The term a -love-hate relationship’ defines the very nature of a relationship where abuse and domestic violence is present.

The affects of domestic violence on children

Children who are raised in a home where domestic violence or spousal abuse is a way of life, will suffer from irrevocable affects and their chaotic childhoods will hamper their emotional development.

How can you help?

South Africans, for the most part, don’t want to be pulled into the troubles of others and we prefer to ignore the problem, hoping that it goes away. If you know or suspect that a neighbour, friend or family member is a victim of domestic violence – it is important to take a stand and call the relevant authorities. You may be under the misconception that victims have a choice and if they are unhappy they will leave – and we criticize them for not leaving! Remember, victims have been conditioned to believe that they will not make it on their own and for many abused women and men, they rely on the financial support which is provided by their abuser.

Reporting domestic violence will ensure that the family that is suffering on a daily basis receives the help and counselling they need to mend and repair the damage that has been caused. One day could mean the world of difference to a child who is witnessing the anger of their father or the difference between life and death for a woman who has inadvertently triggered her lover’s or husband’s rage.

Men who are abused by their spouses are often silenced by shame! FAMSA offers counselling and support to men as well as women who are victims of domestic violence.

Women in an abusive relationship are urged to make a call and report the abuse to the authorities. POWA offers verbal counselling session and will give a woman the strength and support that is needed to break the cycle of abuse.

The Act recognises that domestic violence is a serious social evil, and occurs frequently in the cities and towns of South Africa. In a lot of cases, the victims of domestic violence are among the most vulnerable members of our society. Before the revised SA Domestic Violence Act was passed in 1998, previous legislation did not offer very effective relief for victims.

The revised Act is able to provide victims of domestic violence with the maximum protection of the law, and the Act also introduced measures to ensure that the courts and police officials give their full attention to the provisions that have been set out by the Act. 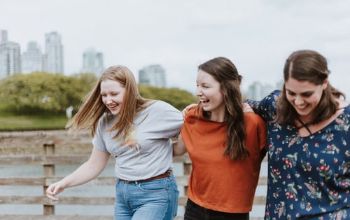 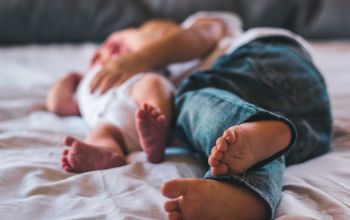 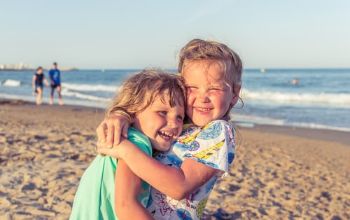 Why Parents Spoil Kids And How To Avoid It