Cavatelli With Bacon And Rocket 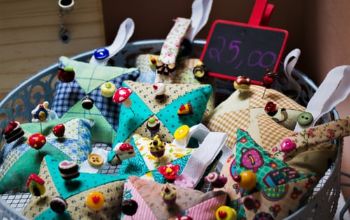 Instructions
1) In a large frying pan, cook the bacon over moderate heat until almost crisp.
2) Remove with a slotted spoon and pour off all but one tablespoon of the fat.
3) Reduce heat to moderately low.
4) Add the onion and cook, stirring occasionally, until soft (about five minutes).
5) Add the tomatoes with their juice, and salt and the pepper and bring to a simmer.
6) Cover and cook for 10 minutes.
7) In a large pot of boiling salted water, cook the cavatelli until just done (about ten minutes).
8) Drain and toss with the sauce, bacon, rocket and a quarter cup of the Parmesan.
9) Stir until the rocket is just wilting.
10) Sprinkle the remaining Parmesan over the top. 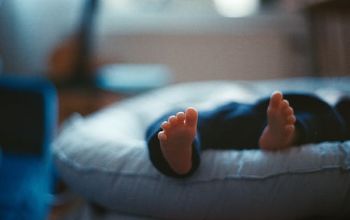 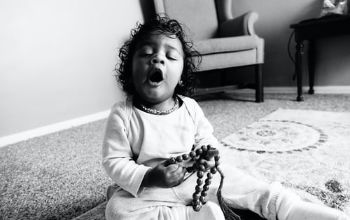 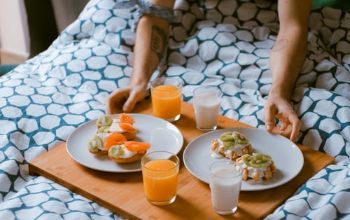