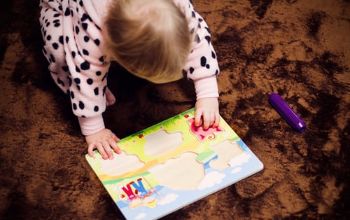 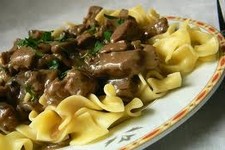 Instructions
1) Bring a large pot of water to a boil.
2) Cook egg noodles in boiling water until done, about 8 minutes and then drain.
2) While the noodles are cooking, begin preparing the sauce; cook mushrooms and onions in 2 tablespoons of butter over medium heat until soft in a large skillet; remove from pan once done.
3) Using the same pan, melt the remaining butter.
4) Cook the beef in melted butter until browned.
5) Mix in flour and stir in the beef broth, and cook until slightly thickened.
6) Add mushroom and onion mixture and then stir in sour cream.
7) Season to taste with salt and pepper.
8) Continue cooking until sauce is hot, but not boiling. Serve sauce over egg noodles. 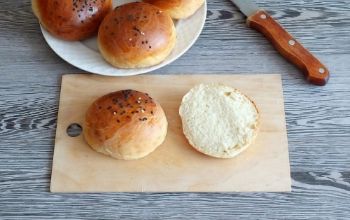 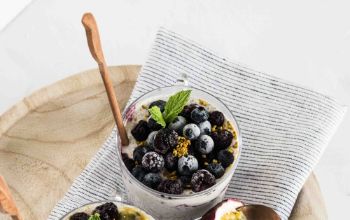 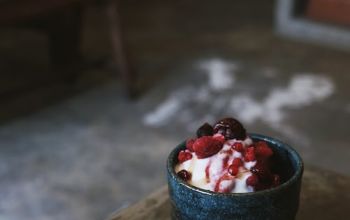