The possible danger of that first sip of alcohol 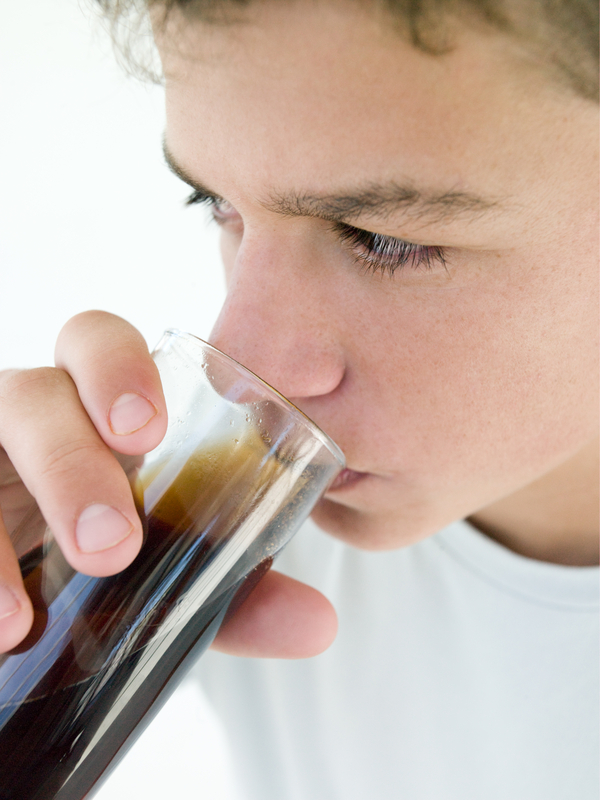 A recent study has found that 37% of children have had their first sip of alcohol by age eight.

The research for the study was done on a group of 452 children living in Allegheny County starting at age eight. They were observed for ten years thereafter, according the medical website, everydayhealth.com.

Researchers from the University of Pittsburgh asked the children how old they were when they first sipped or tasted alcohol, had one drink, had three or more drinks at one time, or were drunk, according to neworleanssun.com.

The results were surprising: by age eight, 37% had sipped alcohol. That number nearly doubled by age 12.

According to the study posted on jahonline.org, by age 18 nearly all had sipped or tasted alcohol. The study also reveals that more than a tenth of 16-year-olds admits to binge drinking.

The study into the drinking habits of young children has also revealed that behaviour patterns linked with drinking may be affected by culture, reported medicaldaily.com.

“The statistics are worrying, but not that unexpected,” according to Dr. Marc Galanter, director of the division of alcoholism and drug abuse at the NYU Langone Medical Center in New York City.

It was revealed in the study that while 44% of children from European-American families had tried alcohol by eight years old, only 18% had tried it in black families, reported medicaldaily.com.

Dr Galanter revealed that much of this is positively cultural and that drinking in some families is normal, even for young kids, in certain ethnic and cultural groups.