Caffeine And Pregnancy – The Wrong Kick 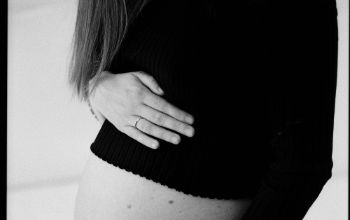 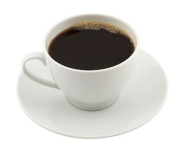 Caffeine: The morning pick-me-up. Steaming hot. Strong. An irresistible aroma with just as much flavour as it has kick. Just enough to get you out the door. Before it’s time for the next kick, that is! And so your day goes?

Perhaps not quite as bad, but considering caffeine is actually a drug that can often be associated with miscarriage, why not quit while you’re ahead?

Similar to alcohol and nicotine, caffeine is highly addictive, acting as a powerful stimulant on the central nervous system. It takes a mere 15 minutes for caffeine to be absorbed into the blood stream.

Caffeine is not only found in a good cup of coffee, but in tea, too. Chocolate, hot chocolate, some energy drinks, colas, certain dietary supplements and even medications are often also laced with caffeine.

As a stimulant, caffeine can increase your heart rate and metabolism. It’s most definitely a drug that will keep your eyes wide open at night, and it can cause digestive discomfort and even initiate an irritable bowel syndrome episode. Our -innocent little friend hiding in the disguise of a chocolate bar or a steamy cup of coffee can also flush out the body’s fluids, including vital supplements such as calcium.

Unborn babies who have been exposed to caffeine in the womb are susceptible to entering this world at lower birth weights which puts them at risk immediately, many have faster heart rates, and often male babies are born with undescended testes.

Stillbirths and miscarriages can be a frequent occurrence linked to the abuse of caffeine.

Too much caffeine can leave you feeling a little jittery – a feeling, believe it or not, that can become quite comfortably addictive to many. An increased heart rate, coupled with high blood pressure and a raciness to get things done can be somewhat enticing.

But we cannot run on high octane permanently. Sooner or later we have to allow ourselves to -come down’ and be normal. If not, dangerous physical conditions can take place such as severe sweating, which is part of the body losing fluid. This could lead to complete dehydration and fatigue. We can also experience severe headaches, nausea and light-headedness, as well as various respiratory problems.

And this is just what a caffeine overload can do to you – what about caffeine coming into contact with that tiny little life in your womb, the life depending on you to give it a healthy start in life…

Caffeine can present major risks to his development.

Although adults have the ability to break down this addictive substance within their systems quite fast, the developing child cannot. The drug passes directly through the placenta and into the developing baby’s blood stream where it could stay for long phases.

So far, no conclusive research results are available either for or against the consumption of caffeine during pregnancy. But when we read the basic, proven facts about this stimulant that is found in various plants, beans and seeds and we see the effects caffeine has on a -normal caffeine drinker we cannot deny that it affects our behaviours and moods. Why would we consciously choose to harm one depends on us for protection and care? 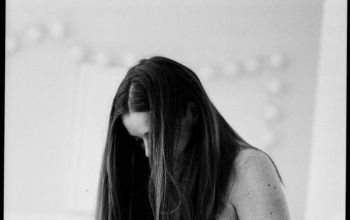 Multiple Births – How To Cope 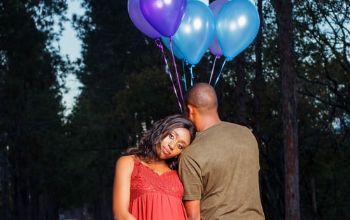 Doctor or Midwife? The Pros and Cons