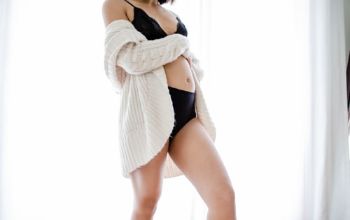 MONDAY, May 23 (HealthDay News) — Women who gained 18 or more pounds after their first baby was born are more than three times more likely to develop gestational diabetes during their second pregnancy, according to new research.

On the bright side, the study, published in the May 23 online issue of Obstetrics & Gynecology, also found that women who were able to shed six or more pounds between babies cut their risk of the condition by 50 percent.

But women who trim extra pounds after the birth of a baby could significantly reduce their risk of developing gestational diabetes in a subsequent pregnancy. The benefits of this weight loss are even greater for women who were overweight before they had their first child.

Over the course of a decade, more than 22,000 women from Northern California were studied. Women who gained 12 to 17 pounds between pregnancies were more than twice as likely to develop gestational diabetes compared with women whose weight remained relatively unchanged. A weight gain of 18 or more pounds tripled a woman’s risk of developing the condition.

Losing more than six pounds after giving birth could cut women’s risk of gestational diabetes in half — especially among women who were obese to begin with.

“The results also suggest that the effects of body mass gains may be greater among women of normal weight in their first pregnancy, whereas the effects of losses in body mass appear greater among overweight or obese women,” the study’s lead investigator Samantha Ehrlich, project manager at the Kaiser Permanente Division of Research, said in a news release.

The study’s authors noted that women diagnosed with gestational diabetes at a healthy weight could be genetically predisposed to the condition. In these cases, weight loss may not be as effective in reducing their risk of the condition in a later pregnancy.

The American Diabetes Association provides detailed information on the symptoms and treatment of gestational diabetes. 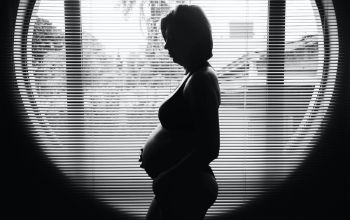 Fever During Pregnancy, Diabetes and Obesity May Raise Autism Risk