How Soon Can I Take A Pregnancy Test? 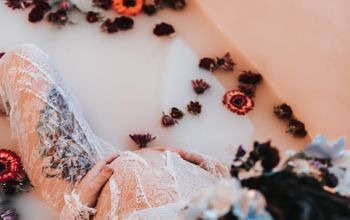 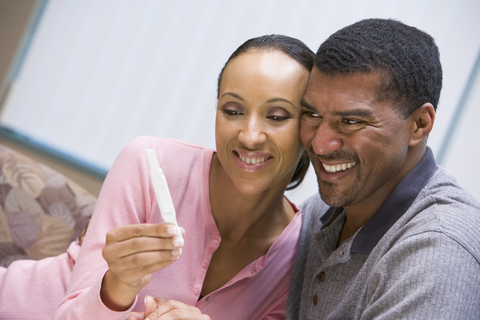 Although some experts still insist that you should wait to take a pregnancy test at least a week after you’ve missed your period for the most accurate results, new pregnancy tests can detect smaller amounts of human chorionic gonadotropin (hCG).

The hCG hormone is produced after a fertilised egg is attached to the wall of the uterus and pregnancy tests are designed to pick up traces thereof in either your blood or urine. This hormone is normally already produced as soon as six days after fertilisation. When you are pregnant this hormone doubles every two or so days.

New home pregnancy tests can detect very low levels of hCG – even as low as 5 mIU/L (milli-International Unit per millilitre), making it possible to test as early as seven days after ovulation. However, it must be noted that not all women produce as much hCG in the early stages of pregnancy, and that a negative pregnancy test after seven days of ovulation is not necessarily an indication of not being pregnant.

Obstetrician and gynaecologist Hamed Al-Taher says -If you test too soon in pregnancy, even with a sensitive test, the amount of hCG in your urine may not be high enough to detect. He says that one in 10 women have very low levels of hCG at the time of missing their period. If the result of the home pregnancy test remains negative after another try, repeat after three days, when hCG may have increased to sufficient levels. Testing first thing in the morning is said to be the most accurate.

Al-Taher is of meaning that it depends on what pregnancy test you use: -Some home pregnancy tests are more sensitive than others. He says that sensitive tests could detect hCG levels as early as four days before your period or some seven days after conception.

Study the packaging to determine if it is a sensitive pregnancy test or not. Look at the milli-International Unit per millilitre. Pregnancy tests range in sensitivity from 5mIU/ml to 40 mlU/ml. Always take the more sensitive test if you want to detect early pregnancy.

Accuracy of a pregnancy test:

Blood tests still remain the most accurate. They can pick up the hCG hormone as early as six to eight days of ovulation – almost the same as sensitive home pregnancy tests, except that blood tests are more accurate.

Maternity leave vs promotion: your fears 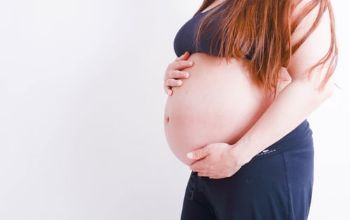