Common Birth Defect May Be Linked to Migraine With Aura

THURSDAY, March 31 (HealthDay News) — There may be a link between certain types of migraines in children and a common congenital heart defect, a new study suggests.

U.S. researchers looked at 109 children aged 6 to 18 who were diagnosed with migraines and treated at the Primary Children’s Medical Center in Salt Lake City, Utah, between 2008 and 2009.

The team checked each child’s heart for a patent foramen ovale (PFO) — a defect in the wall between the heart’s two upper chambers that can allow unfiltered blood to bypass the lungs and circulate through the body. PFO is common, affecting about one in four people in the United States. Previous research has suggested an association between migraines and PFO.

The new study, scheduled for publication in the Journal of Pediatrics, found that 50 percent of children who had migraines with aura had a PFO, nearly double the rate of PFO in the general population. Migraine with aura includes a number of symptoms, such as blind spots, weakness and hallucinations.

Only one-quarter of children who had migraines without aura had a PFO, Dr. Rachel McCandless, of the Primary Children’s Medical Center, and colleagues found.

If further research confirms a link, the use of a catheter device to close a PFO may help treat migraines with aura, the researchers noted.

The American Academy of Family Physicians has more about migraines in children and teens. 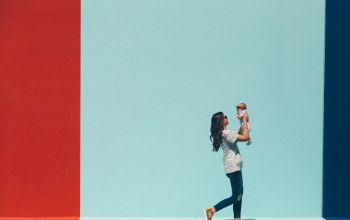 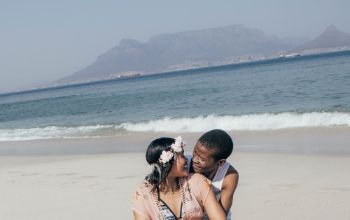