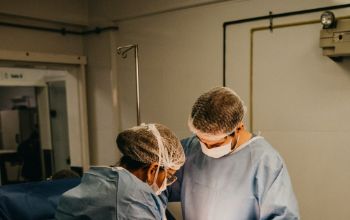 THURSDAY, Feb. 10 (HealthDay News) — In a study that included data on nearly 73,000 Norwegian women, researchers found that taking folate during pregnancy didn’t appear to reduce the rate of premature births.

“[Our] data do not support a protective effect of folate on spontaneous preterm delivery frequency, but folate does not seem to have an adverse effect on pregnancy either,” said study author Dr. Verena Sengpiel, from the department of obstetrics and gynecology at Sahlgrenska University Hospital in Goteborg, Sweden.

This finding sharply contrasts with those of a U.S. study reported in 2008 that found that taking folate for a year before getting pregnant could drop the risk of preterm birth by as much as 70 percent.

However, despite this debate over preterm birth benefits, folate is still recommended by health experts before and during pregnancy because this important vitamin helps prevent neural tube defects, according to the March of Dimes. The synthetic, or supplement, version of folate is called folic acid.

The March of Dimes recommends that every woman of childbearing age take a multivitamin containing at least 400 micrograms of folic acid daily. Folate is found naturally in leafy green vegetables, broccoli, black beans, melon and peanuts. In addition, many foods have been enriched with folic acid, such as breads and cereals.

The current study used information from the Norwegian Mother and Child Cohort Study that included 72,989 children. Data for this study was gathered between 1999 and 2006, according to Sengpiel.

From that group, the researchers found 955 cases of spontaneous preterm birth. The researchers also identified 18,075 women for the control group. The women provided information on their folic acid intake during pregnancy at 17, 22 and 30 weeks.

Sengpiel said that most women in Norway are deficient in folate because foods aren’t fortified in Norway as they are in the United States. Previous research in Norway has found that the average folate intake is about 250 micrograms, compared to the recommended 400 micrograms daily, she noted.

The researchers divided the women into two groups based on their dietary folate intake, low or high, but they found no association between folate consumption and the rate of preterm delivery.

Sengpiel is scheduled to present the findings Thursday at the Society for Maternal-Fetal Medicine’s annual meeting in San Francisco.

Experts note that research presented at meetings typically has not been subjected to the same scrutiny as studies published in peer-reviewed medical journals.

Of the differences between her study and previous findings, Sengpiel said that a number of factors could explain the difference. First, she noted that the study populations were quite different, and there may be some genetic factors at play. Second, the study designs were different. The studies that have found benefit for preterm birth rates looked at women who were getting sufficient folate for at least one year prior to conception.

“This is an interesting study, but I don’t know that this study will lay to rest the idea that folate might lower the risk of preterm birth,” said Dr. Peter Bernstein, a professor of clinical obstetrics and gynecology and women’s health at Montefiore Medical Center and Albert Einstein College of Medicine in New York City.

Bernstein also suggested that the rate of preterm birth may be lower in Norway than in the United States, which may also account for some of the difference in the studies.

His advice to women is to “continue taking a multivitamin that includes 400 micrograms of folic acid.”

Learn more about folic acid and its benefits when taken before and during pregnancy from the March of Dimes. 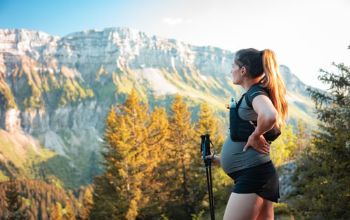 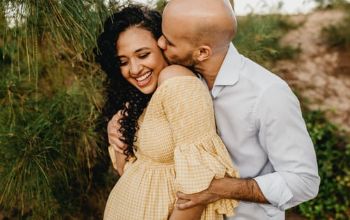