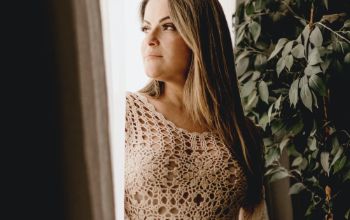 Possible increase in cancer risk in kids exposed before birth and up to 3 months of age, study finds

FRIDAY, Feb. 11 (HealthDay News) — There’s a small increased risk of cancer for children who had X-rays before they were 3 months old and those whose mothers had X-rays while pregnant, researchers say.

The new study findings highlight the need for doctors to be careful about using X-rays on pregnant women and infants.

In the study, Preetha Rajaraman, of the U.S. National Cancer Institute, and colleagues looked at the use of X-rays and ultrasound among 2,690 children with cancer and 4,858 healthy children who took part in the U.K. Childhood Cancer Study.

Ultrasound was not associated with increased risk of cancer, according to the report published online Feb. 10 in BMJ.

“Our results, which indicate possible risks of cancer from radiation at doses lower than those associated with computed tomography scans, suggest a need for cautious use of diagnostic radiation imaging procedures to the abdomen/pelvis of the mother during pregnancy and in children at very young ages,” the researchers concluded in a journal news release.

The American College of Radiology, Radiological Society of North America has more about X-rays.

Health Tip: The Risks of Smoking While Pregnant 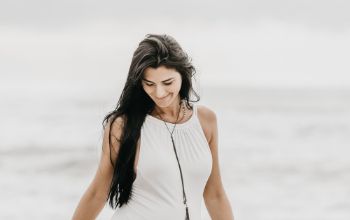