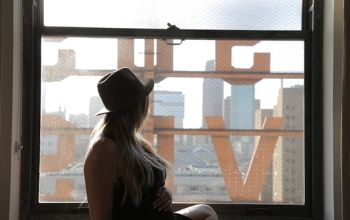 TUESDAY, Feb. 8 (HealthDay News) — Babies who are exposed to HIV at birth but don’t become infected with the virus have lower levels of antibodies to diseases such as whooping cough, tetanus and pneumococcus, a new study finds.

Researchers collected serum samples from 104 HIV-infected and uninfected South African women and 100 of their babies at birth, and again from 93 of the infants at 16 weeks of age. The samples were analyzed for levels of specific antibodies.

At birth, the 46 HIV-exposed but uninfected infants had significantly lower levels of antibodies to Haemophilus influenzae type b (Hib), whooping cough (pertussis), tetanus and pneumococcus, compared with the 54 infants who were not exposed to HIV, the investigators found.

Vaccination triggered higher antibody responses to pertussis and pneumococcus among HIV-exposed but uninfected infants, compared with infants who were not exposed to HIV.

The study is published in the Feb. 9 issue of the Journal of the American Medical Association.

“We were unable to correlate antibody levels with long-term vaccine responses or clinical outcomes in the women or infants. However, our data contribute to a potential explanation for the higher morbidity and mortality observed among African HIV-exposed infants,” wrote Christine E. Jones of the Imperial College London, and colleagues in a journal news release.

“Our data highlight the need for larger prospective studies to determine whether the lower antibody levels in HIV-exposed infants at birth translate into increased morbidity from vaccine-preventable infections,” they concluded.

The American Congress of Obstetricians and Gynecologists has more about HIV and pregnancy. 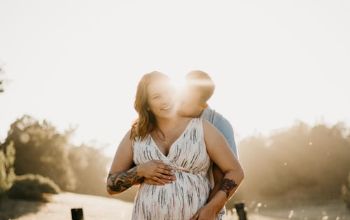