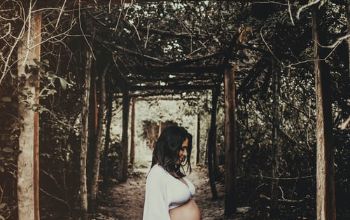 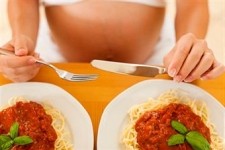 Before and during pregnancy, women are told a fair share of myths surrounding pregnancy and child bearing. Apart from strangers being obsessed with your baby bump and wanting to touch your tummy, they’re are also more than happy to impart strange beliefs about your pregnancy – such as, -You are carrying in front therefore it must be a boy!

Most of these stories that are imparted have their origins in old wives’ tales, and these -gems’ of knowledge have been passed down from generation to generation, from mothers to daughters.

Is there any truth in these stories and which of these tales are completely incorrect?

Besides the tales about pregnancy and the predictions about the unborn baby’s gender, there are many bizarre tales and untruths about how to avoid or prevent pregnancy.

If you think that the pregnancy untruths end after the birth of a baby – think again. You may hear just as many strange and bizarre stories involving your newborn baby or what you should or shouldn’t do after the birth.

Some cultures believe that it’s not healthy for a new mother and her newborn infant to go out for the first 40 days after the birth. As such, mom and baby are kept indoors and the belief is that if they venture out either may catch cold and fall ill. Staying indoors and being deprived of fresh air and sunlight is unhealthy and this will increase the risk of infection. Staying indoors but in a properly ventilated is far better but there is no harm in taking the infant outdoors, if the baby is healthy. There is also no harm in welcoming visitors into your home.

If you’re expecting or have just given birth, be wary of some of the tales you’ll hear. 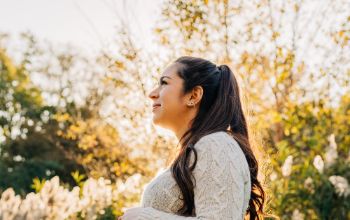 Does A Baby-s Name Affect Their Future?

Amniocentesis Testing – What And Who Is It For?