Television could harm your child 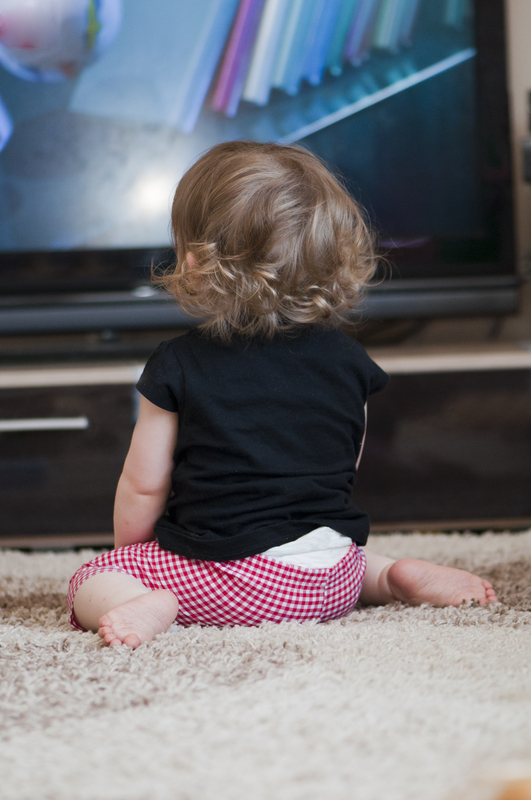 In the US every half-hour a child is sent to the hospital because of a television. That is what a new study found, according to npr.org (National Public Radio).

To put your mind at ease, that is not directed at watching television programmes, but rather at the big heavy piece of electronic equipment that is not securely mounted to your wall or firmly placed on its stand. It is that piece of equipment that keeps falling on the youth of America.

Over the last two decades, more than 380 000 kids were injured by a television, an unbelievable 17 313 incidents annually to be exact. While watching television has a negative stigma attached to it of adversely affecting children’s’ brains, we as parents should really be concerned about television as a physical threat.

Dr. Gary Smith, author of the study done by the Centre for Injury Research and Policy, believes that when it comes to what’s on television, “it is wonderful entertainment for the whole family.” Just make sure it’s properly fitted to the wall so it doesn’t give new meaning to the saying that television will give your child square eyes. 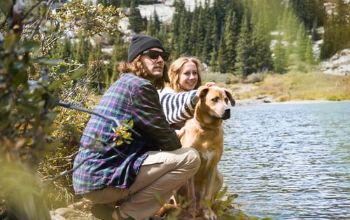 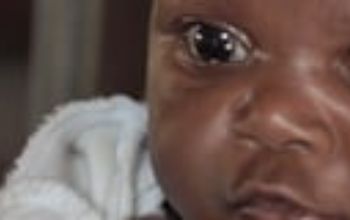